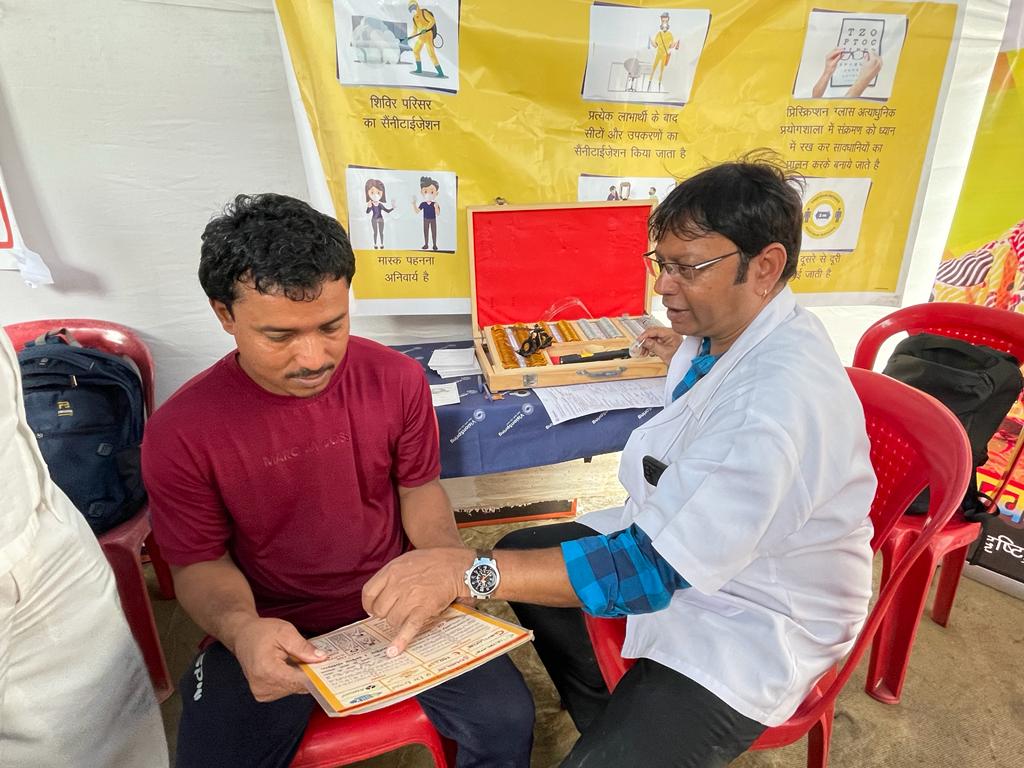 On the 4th of August, a free health check-up camp was organised at the Cinema Ground, IIT Maingate, Powai in memory of Pandit Chittaranjan Sharma. The campaign, which was organised on the 12th death anniversary of Late Chittaranjan, was the courtesy of Chandan Sharma and Convener of the Powai Rotaract Club.

This campaign aimed to spread awareness and provide free medical care to people. Doctor's consultation for eye check-ups, diabetes and anaemia were also provided. Along with the medical camp, a tree plantation drive was organised to promote the initiative "Clean Powai-Sundar Powai." 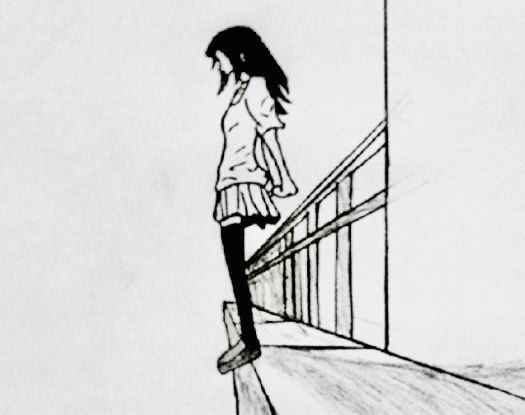 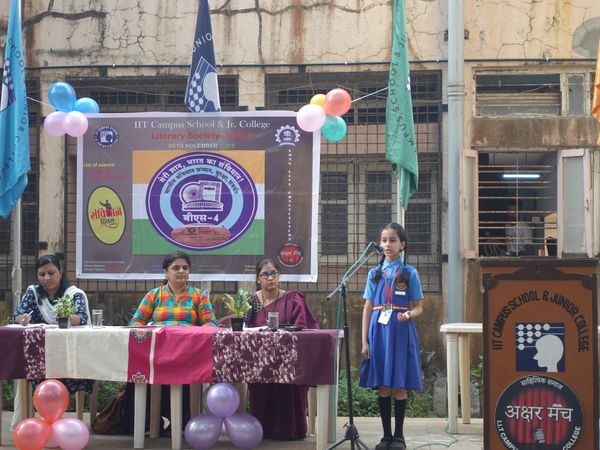