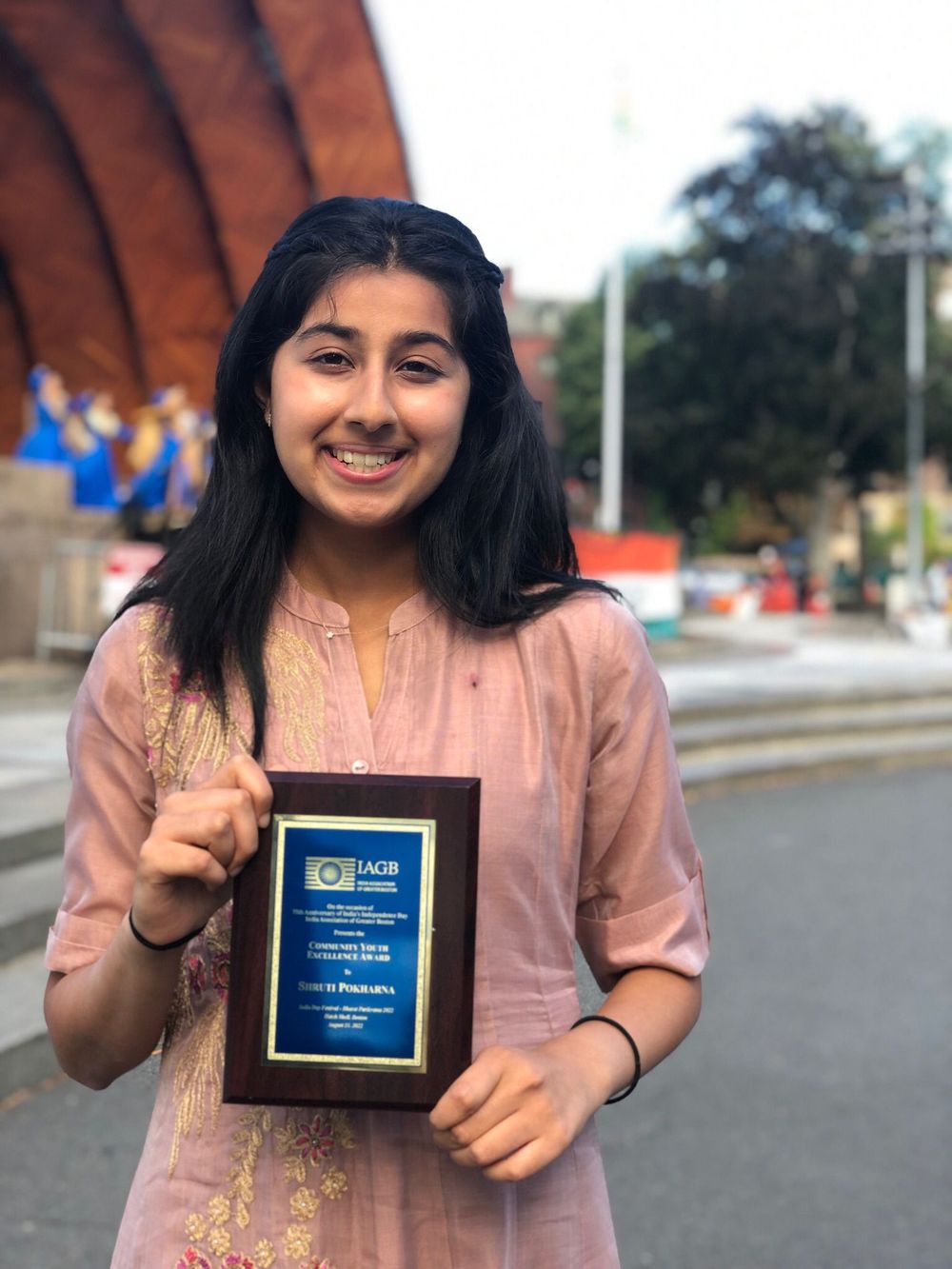 SHRUTI POKHARNA was born in, Powai in 2005 and her family lived in Hiranandani Gardens. When she was three months old, her parents migrated to Boston, USA. Ever since then, she has been living in the USA ever since but kept visiting her roots in Mumbai and Rajasthan. Being born a Mumbaikar, Shruti always felt a connection with Mumbai and wanted to do something for the lesser-privileged communities back here. She has been a regular participant in debates and public speaking competitions in her high school years.

Shruti started collaborating with local NGO representatives in Mumbai and realized that kids from underprivileged backgrounds lack the skills to effectively advocate for themselves. Shruti founded a non-profit - ‘SpeakUP!’– Changing Lives One Conversation at a Time. She started to work for this cause and built a curriculum around speech and debate skills. The underlying idea was to provide public speaking competency, boost their confidence and impart argumentative techniques so that the kids can speak for themselves in all settings.

The classes also covered topics such as introduction to the debate, speech delivery, and opinion-based writing. The pandemic indirectly helped as most kids in Mumbai had gained access to devices and the Internet. Shruti collaborated with low-income schools and conducted the sessions over Zoom for multiple batches of teenagers. Many of them had interacted with an overseas-based person for the first time in their life and were very thrilled with the opportunity and asked Shruti a lot of questions about her life and experiences.

The response was amazing with the young participants being very engaged and enthusiastic. When asked for feedback, a few children expressed how they felt confident and empowered to express their views in the classroom and even in their homes! Due to time zone differences, Shruti had to stay up late at night to conduct these classes, even during her Christmas vacation, but she derives satisfaction from the fact that she was able to assist 200+ adolescents who will carry these skills for her lifetime and due to that would get a better opportunity to speak up for themselves.

Shruti is very thankful to the Powai-based Blue ParijaatFoundation that connected her to schools in Mumbai like Rishi Valmiki Eco School, Goregaon, and Zeal School,Malwani. The principals and staff of these schools believed in her and provided wholehearted support to conduct these classes. Now a 12th grader in high school, Shruti recently was awarded the Community Youth Excellence Award during India’s 75th Independence Day celebration in Boston for her community work via SpeakUP!

She is also a Girl Scout and won the Gold Award in Girl Scouting and has several academic accolades. She looks up to several empowering female figures, one being PepsiCo ex-CEO Indra Nooyi. This young educator plans to reach out to many more schools across India and impart these crucial communication skills to her generation. 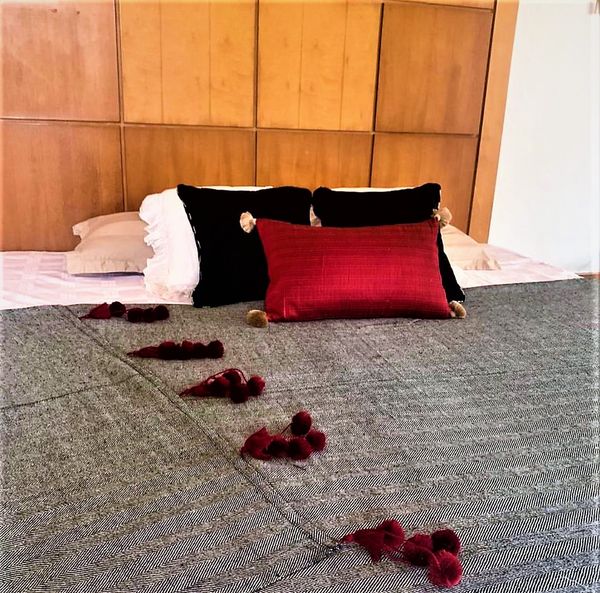 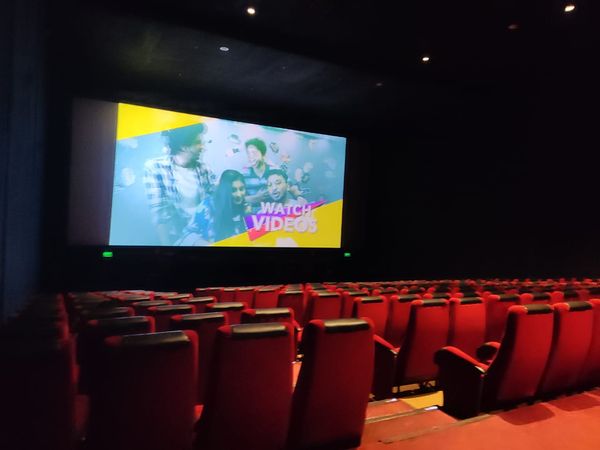 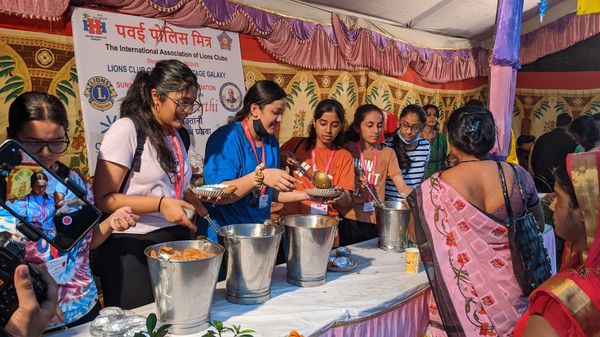